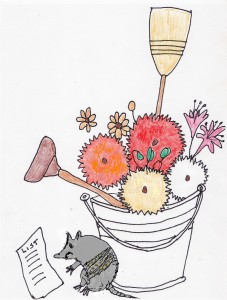 There are at least 10 things I will not think about in my last 10 seconds of life.   I usually don’t have enough time for that kind of nonsense, and hopefully I will continue to exist for more than 10 seconds after I write this.  But because I like lists,  here  are  the big 10.