Families are funny. You can usually characterize a family by what they say. Over the years my family has said a lot, usually the same things over and over. There’s not a one of them that’s not guilty. And these I remember the most:

My grandmother:
1. Your mother is a pain in the neck. – As if I didn’t know.
2. About priests and ministers – Behind that white collar he’s just another man.
3. After menopause, Some women are never the same. – likely an allusion to varying degrees of mental instability due
to “the change”.
4. You’ll be sorry. -an admonishment that often rang true.

5. She (a visitor) was so fat she cracked the toilet. – This really did happen 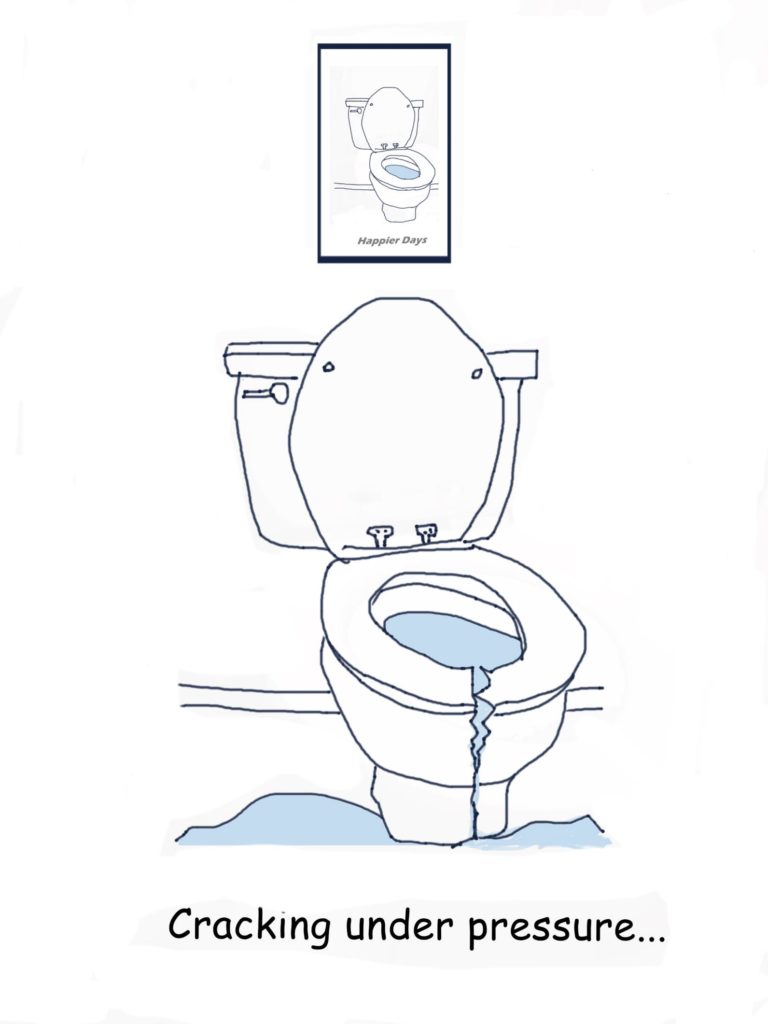 My mother:
1. Eat your supper. People in China are starving. – I know…politically incorrect. She should have said people in the world
are starving. And besides, whether or not I cleaned my plate would have no influence on someone else’s hunger in another part of the world.
2. Her dress is so short, you can see what she had for dinner. – no explanation required.
3. The Doberman needs his own sofa. -And he got it!
4. Stop that! -my mother said this to me often. When I was a toddler, I thought “Stop that!” was my name.

5. Why is my dog orange? -after I had just given her previously white Lhasa a bath. 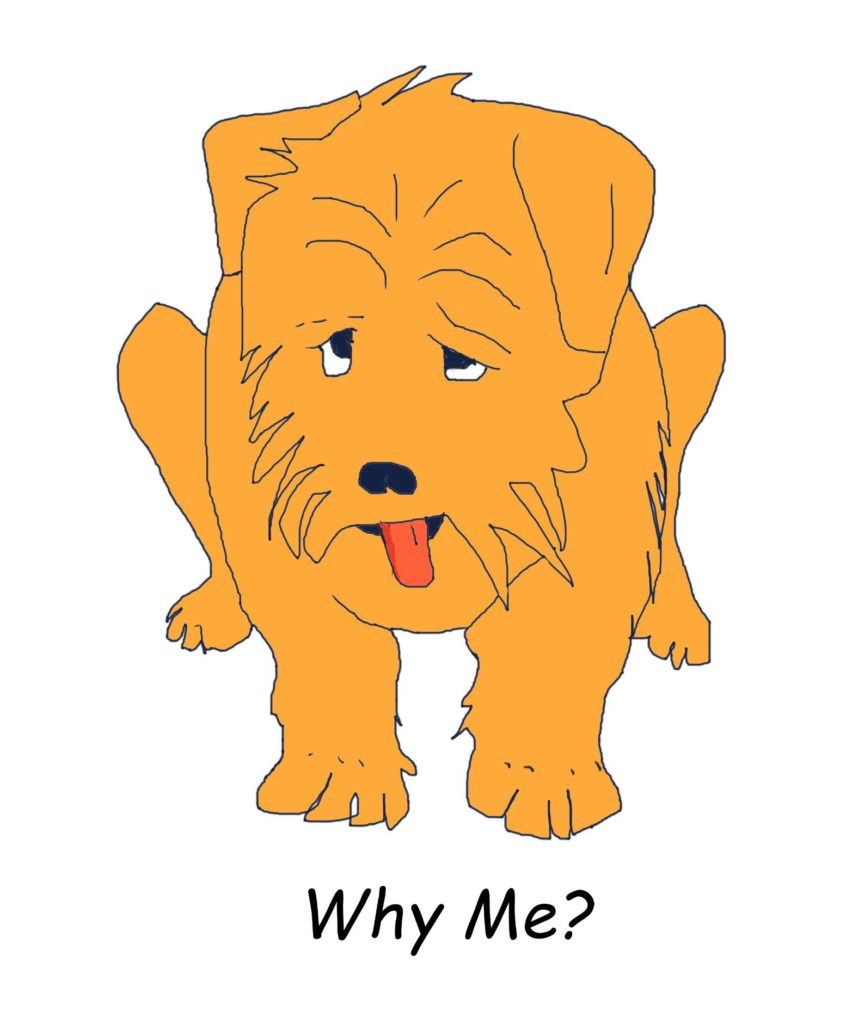 My husband:
1. Make up your rabbit-assed mind. – A passive-aggressive insult if there ever was one.
2. Coulda, woulda, shoulda…. – doesn’t like excuses

3. If a frog had wings, it wouldn’t bump its ass when it hit the ground. -Still no excuses. 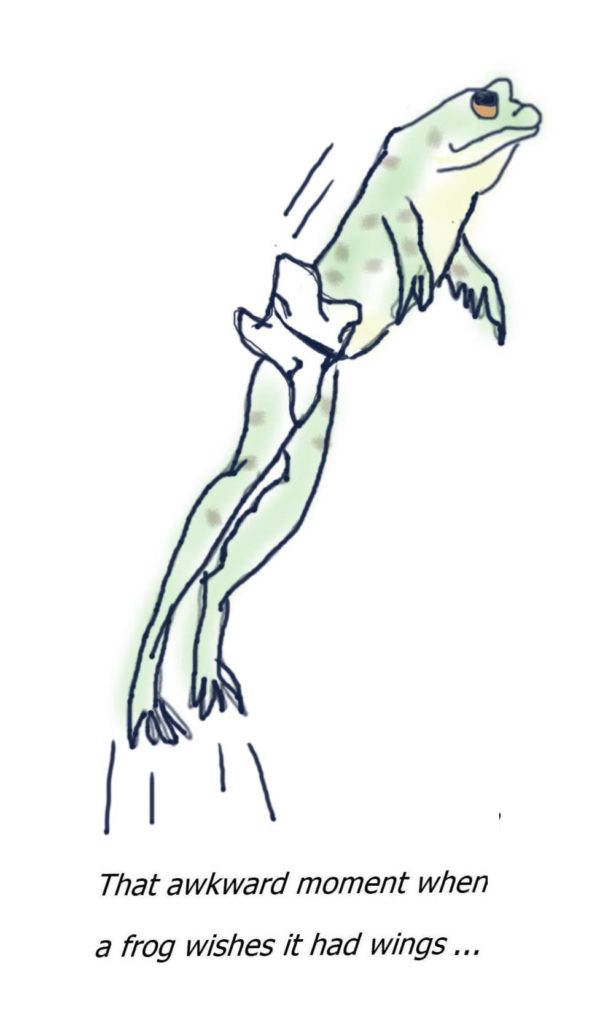 4. Turn that #**@&!! thing off! – He has sensitive ears!
5. Somebody stepped in dog shit…they’ve got it on their shoes. – He could also win an award for nose twitching.

Our daughter:
1. I need a ride to….(everywhere…friends, band practice, school, shopping)
2. Can I have money for….- Absolutely everything.
3. These don’t fit anymore. -All the clothes I ever bought her.
4. I can sleep during (Organic Chemistry) lecture because I bought all the class notes. -She later dropped the course.
5. I met him on the Internet…-She traveled to Virginia to see “him”. Alone. He turned out to be a very nice person and
had a substantial savings account. So nothing came of it.

Things I have said:
1. Shit, shit, shit….-I say this a lot. If it were literal, we would need waders. I said this so often that it became
part of our parakeet’s (Burbank) vocabulary.
2. The dogs are out again. -They wanted to be free range basset hounds and roam the neighborhood like feral chickens.
During the first year of our marriage, this was every other day.
3. You can’t go out looking like that! -to daughter and husband.
4. The bathtub won’t drain… -Where’s the plunger?
5. If I don’t have dessert, I’m going to eat all night… -My appestat is disfunctional.