I’ve heard a lot of people complain about the political insiders in government.  They believe elected officials who spend a long time in office become ineffective.  But I’m not so sure it’s a good idea to fill so many jobs with outsiders, people who lack experience and may not know what they are doing.

Myself, I prefer to look for the most experienced people to fix problems. Although I’ve tried to be open-minded about this, I’m concerned that political issues will be exacerbated by inexperience. How do you ferret out incompetency in a candidate  if you rule out experience? How do you know someone who doesn’t know what they are doing will know what to do when the time comes?  Are they going to have some built-in radar that will tell them how to do the right thing or make the right decision?

So, what if I did want to go to an outsider to take care of another problem, like my health?  Would I go to: 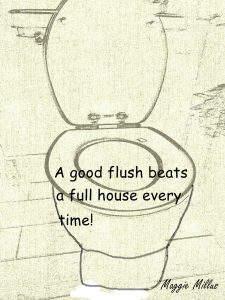 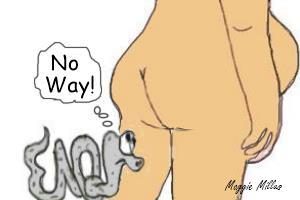 Frankly, I think I’ll live a lot longer if I choose a trained and experienced medical specialist. On the other hand, if I lose my health insurance, I may have to opt for the medical outsider.  It may not be safer, but it will be cheaper.